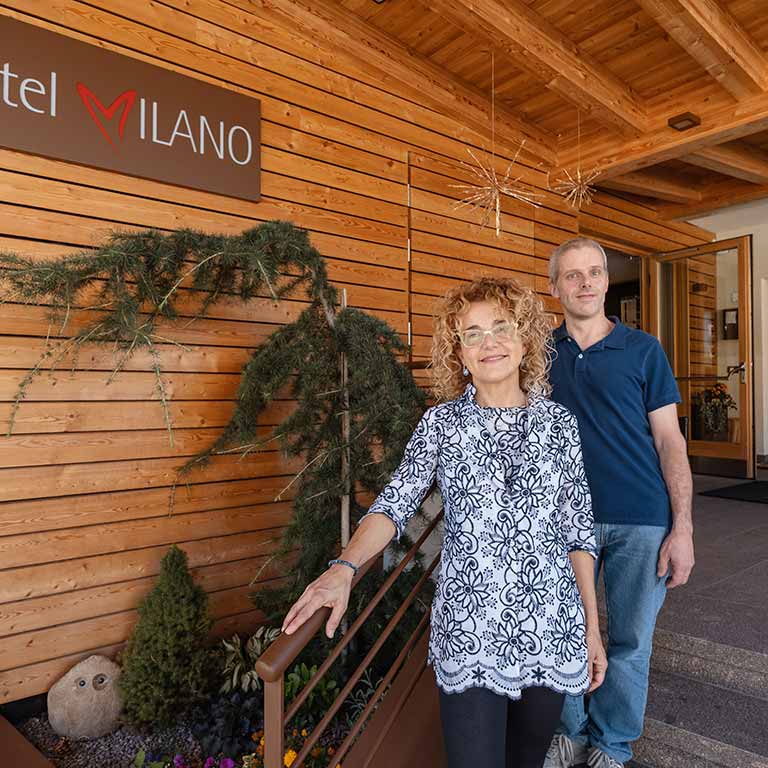 THE HISTORY OF ALP HOTEL

The birth of our Hotel coincides in part with the history of Andalo: tourists' interest in the town experienced a great expansion in the 60s and 70s, thanks in part to the construction of the Paganella 2001 cable car, promoted by Nonno Guido, the mayor of Andalo, while the hotel was opened by my parents, mother Carmela and father Gualtiero in July 1972.

It was initially called Hotel Milano, because of the tourism coming mainly from that city - a sort of 'ante litteram' marketing move -.

The Hotel grew together with me, Ilaria, and my brother Rudi and was transformed over the years, keeping pace with the growing tourist demand and embracing modernity to always offer comfort and relaxation to our guests, while maintaining the authentic soul and tradition of the past.

DISCOVER THE HISTORY OF THE ALP HOTEL AND MY FAMILY 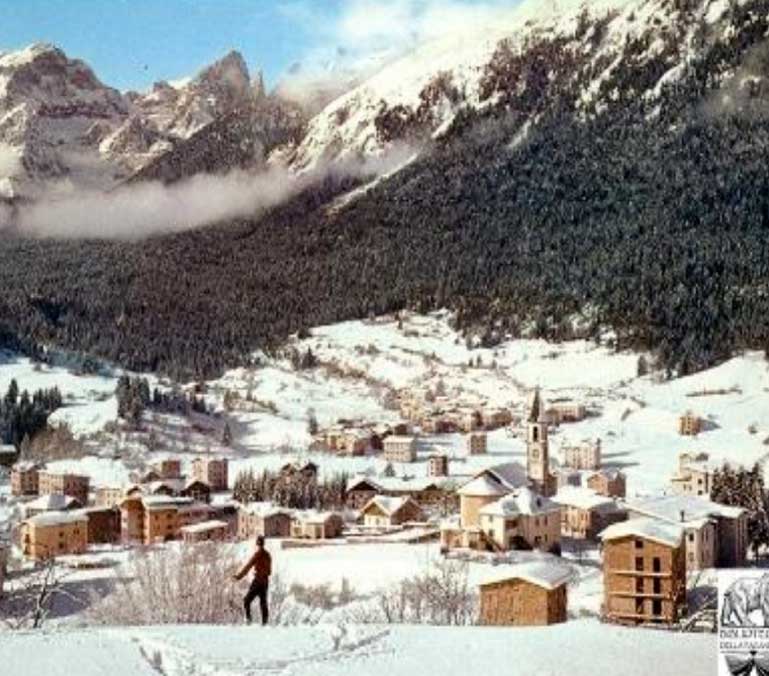 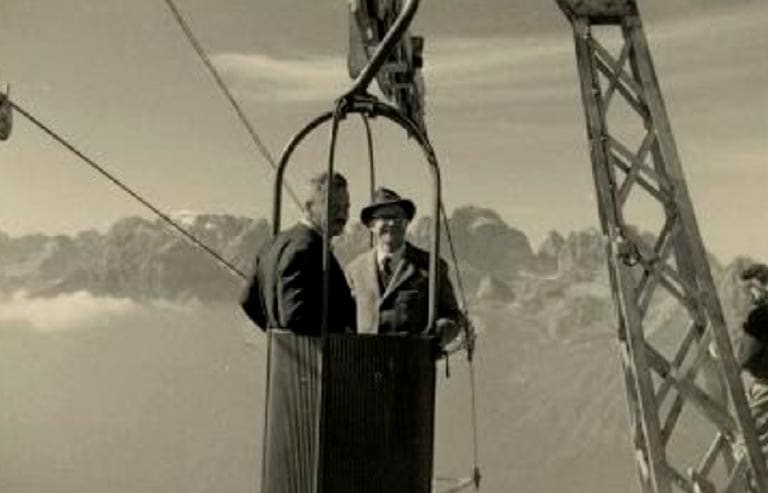 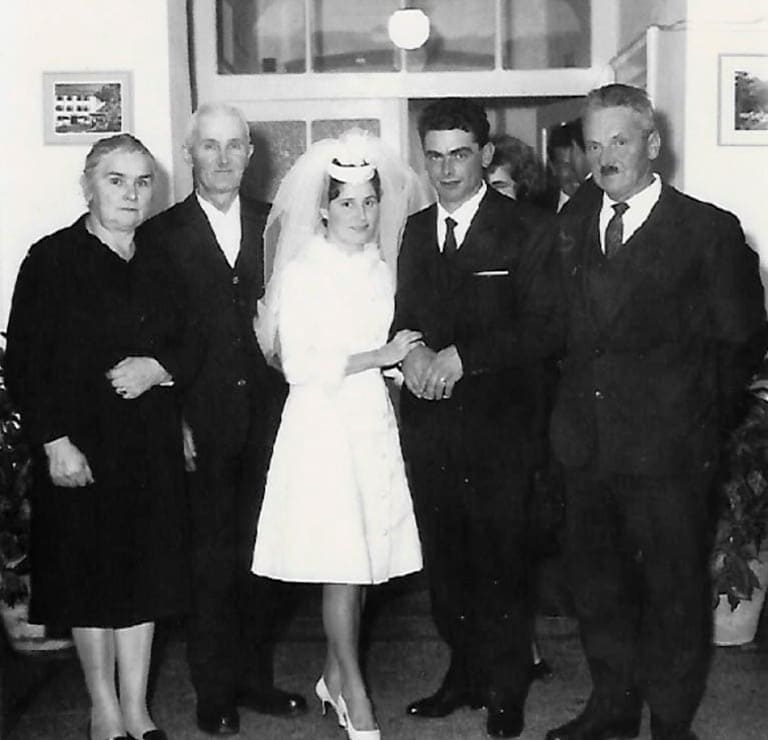 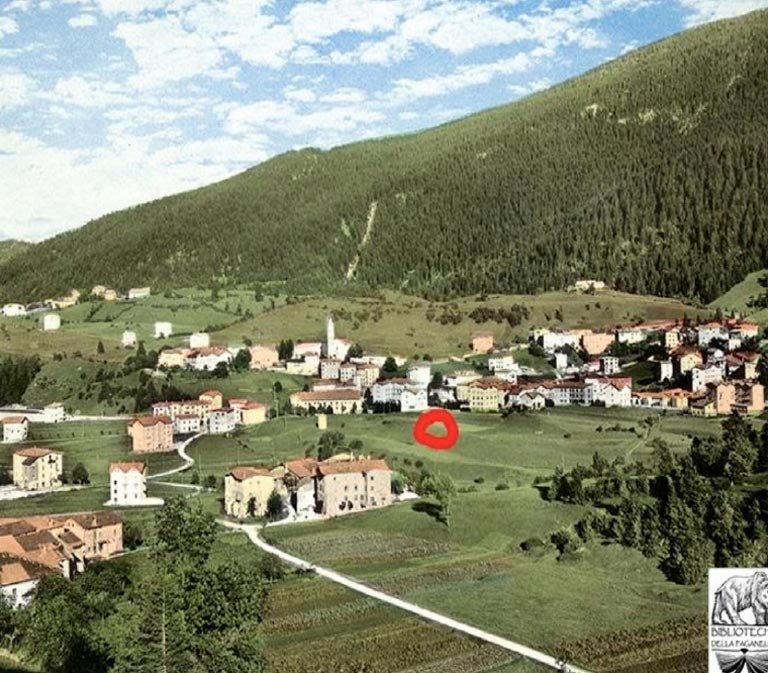 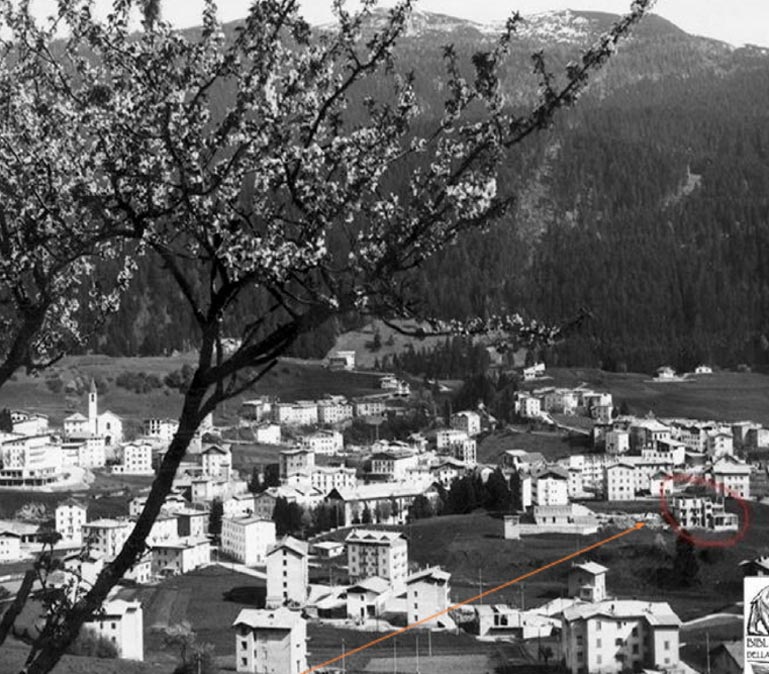 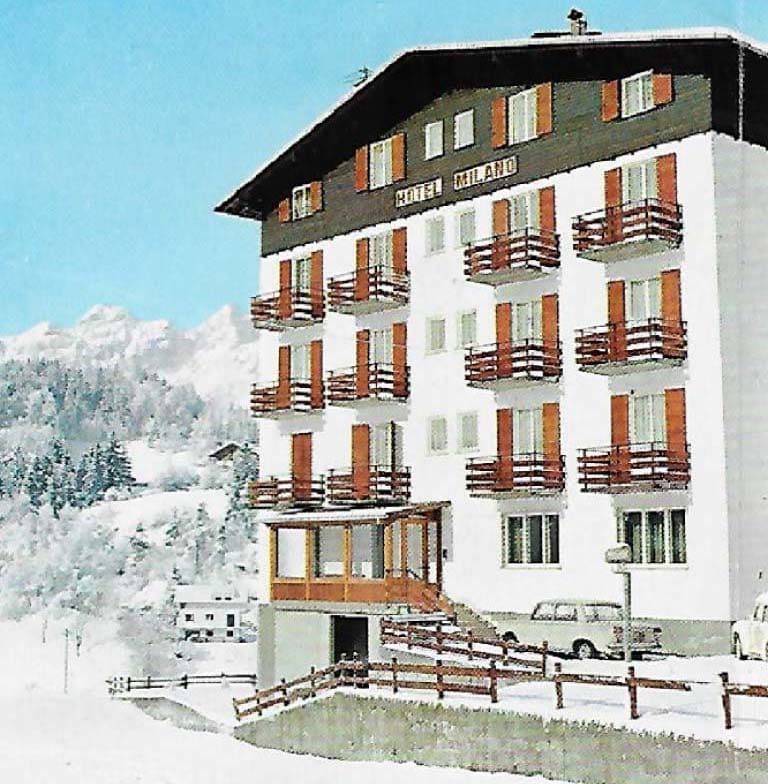 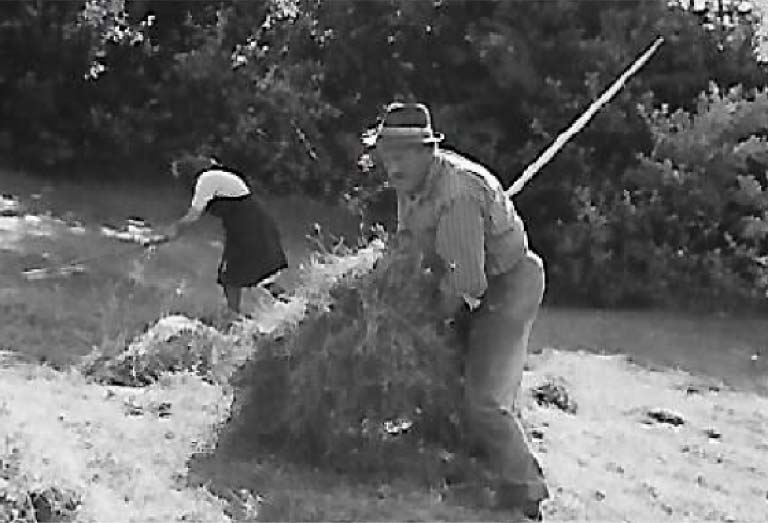 THE HISTORY OF ALP HOTEL

Let us tell you the story of Alp Hotel Milano, which is also the story of my family and of the guests who stayed there.

In the 1960s tourism in Andalo had just begun, thanks above all to the ski season, and there were about ten hotels in the town.

Grandfather Guido, as mayor, had decided, together with the council, to build the Paganella 2001 cable car, which he inaugurated in 1962.

Many inhabitants were still forced to emigrate to find work.

Even his father, before getting married, stayed 2 years in Germany as a mason and his mother stayed in Rome as a housekeeper in a family. Until the '60s, people in Andalo fed themselves by cultivating the vegetable garden and the potato fields, raising cows and cutting hay; those who wanted to save money had to go and look for work, often emigrating.

My parents got married in 1964, I was born in 1966 and shortly after, in 1967, my father Gualtiero decided to build a hotel in the locality "ai Dossi" where my grandfather Guido owned some plots of land that at that time were used either to plant potatoes or to make hay for the cows.

My father, who at that time worked for a building company, dedicated himself to the construction of the hotel from 1967 to 1972, initially alone, in his "free" time, including Saturdays and Sundays.

My parents lived in their grandparents' house, in Maso Cadin, one of the oldest farms in Andalo, located west of the village, while my mother was born and raised in Maso Monego, on the exact opposite side, to the east. Hotel Milano is located exactly in the center of the village of Andalo, while the 2 farms are located at opposite ends, but from both you can still see the hotel.

The hotel was opened in July 1972, and my parents divided the tasks: mother Carmela at the reception, in administration, at the bar, laundry management and staff, while father Gualtiero was in charge of the kitchen, maintenance works, and personnel research.

The original name of the hotel was an idea of my father: the tourists came mainly from Milan, so to attract them my father chose that name, let's say it was a marketing move when marketing did not yet exist.

At that time, having a hotel meant staying in the hotel or at home as much as possible because going out meant losing phone calls from possible clients. Confirmations were made through letters sent by mail, so the time for quotes and reservations was very long. On the other hand, there was a high level of loyalty, because travel was much less affordable and guests at that time loved to come back to the same place for years and years, they were not looking for new places and different experiences.

The search for collaborators consisted of touring the small villages of the Trentino valleys where there was no tourism of any kind, and by word of mouth they would look for possible candidates to work in the hotel.

My brother and I, when we were still children, used to spend our Christmas and summer vacations at our grandparents', in Cadin, because my parents were too busy at the hotel. I remember that with my grandparents we had a lot of fun, for example while they were busy making hay, we children used to roll in the meadows and jump on the bales of hay.

Up until the mid 90's most of the summer and New Year's vacation clientele came back every year and stayed at least 2 weeks. As a result, they got to know each other, beautiful friendships were born and they enjoyed themselves like crazy, organizing walks, excursions, evenings. It was a family vacation, among friends, and the animators among them were the customers themselves.

My brother Rudi, after attending the hotel school, in 1990 began working in the hotel as a waiter and assistant chef, while I finished my university studies and worked elsewhere.

In 2005 our parents, now 70 years old, gave the management of the hotel to us two children. I take care of administration, marketing, reservations and staff, Rudi of the kitchen and maintenance.

We thank them for all the sacrifices, dedication and passion they have given to this company, created from nothing, and grown together with the tourist development of Andalo. Thanks also to all the inhabitants who have rolled up their sleeves and pursued, convinced of the potential of the area and united, with a clear vision to allow their children not to have to emigrate and to give them a comfortable life in Andalo for which they have nourished and maintain a visceral attachment.

Over the years the services of Andalo and the hotel have increased in unison with the needs of tourists, looking for new places to visit and many experiences to do in shorter periods.

In 2009 Hotel Milano was called

to suggest the location in the mountains and the M declined in the shape of a stylized heart to represent the continuity with the tradition and the great love for the place where we are, in front of the Brenta Dolomites.

Scroll through the photo gallery on the side and relive the emotions of those years with me.